This search form uses an instant search feature. As you type, search results will appear automatically below the search field. When you've entered you desired search terms use tab to navigate through the available results and hit enter to open the selected page or document.
EDIT MAIN

Orangeville is part of the Speech Co-Op with Lena-Winslow High School in Lena, IL.

Information about the speech team & schedule can be found on their Le-Win school webpage..

*Dates & times subject to change. Most up-to-date information can be found on the Le-Win website or Facebook link above* 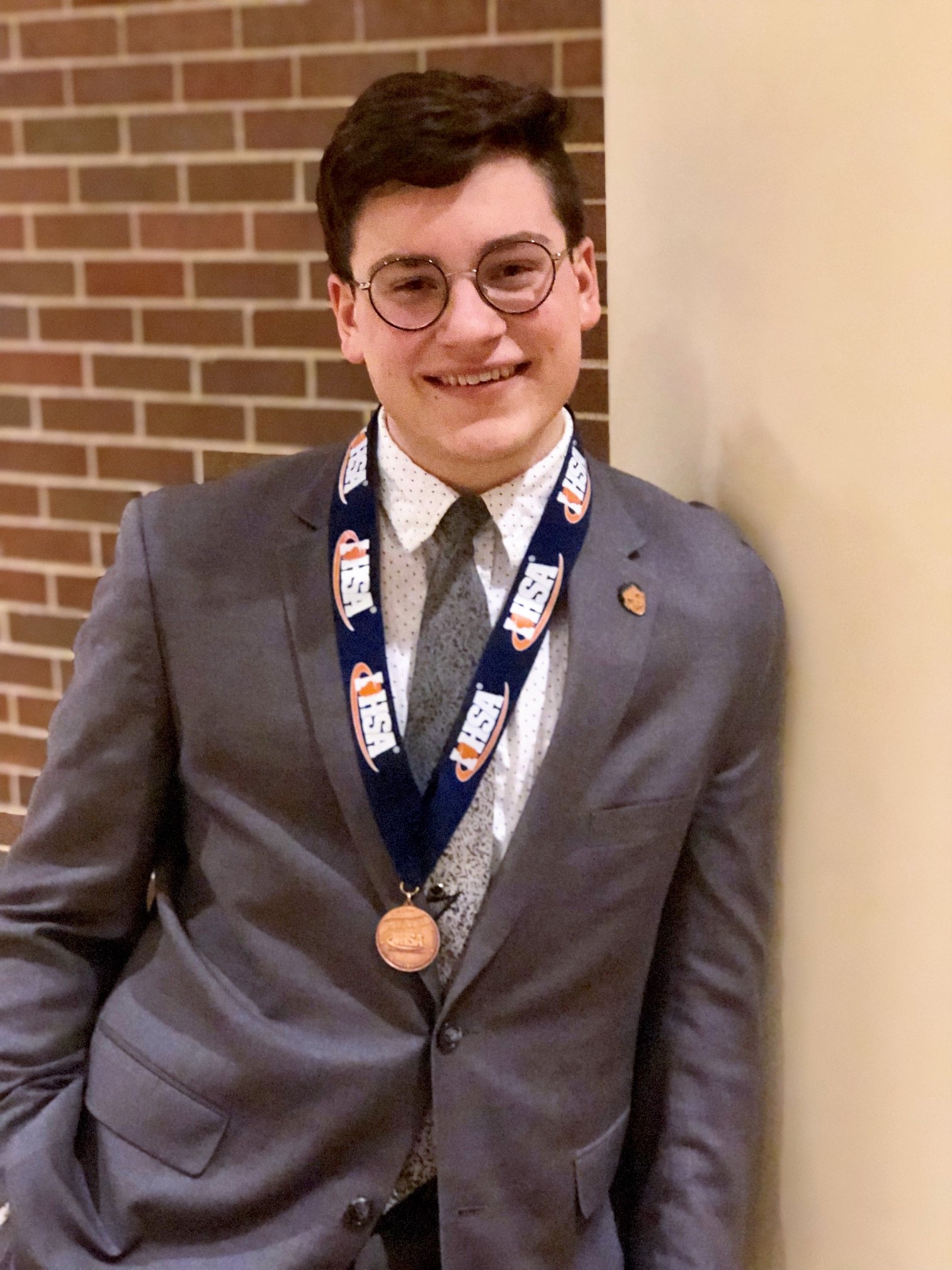 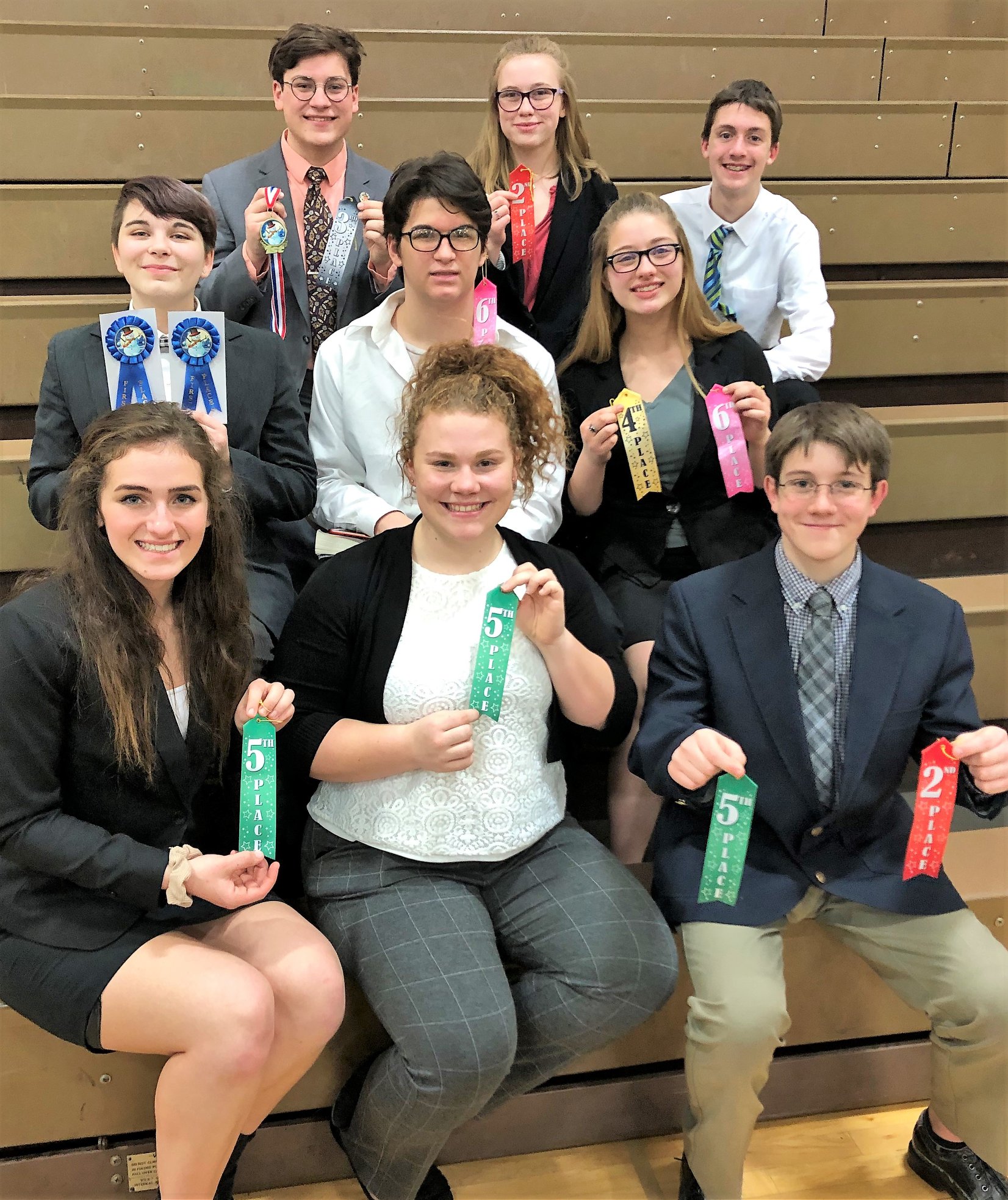 *What an end to the season! Justin Malone finished in 5th place at State in Peoria on Feb. 16-17, in Radio Speaking! The Lena-Winslow/Orangeville Speech Team finished the season tied for 27th overall out of 86 teams. 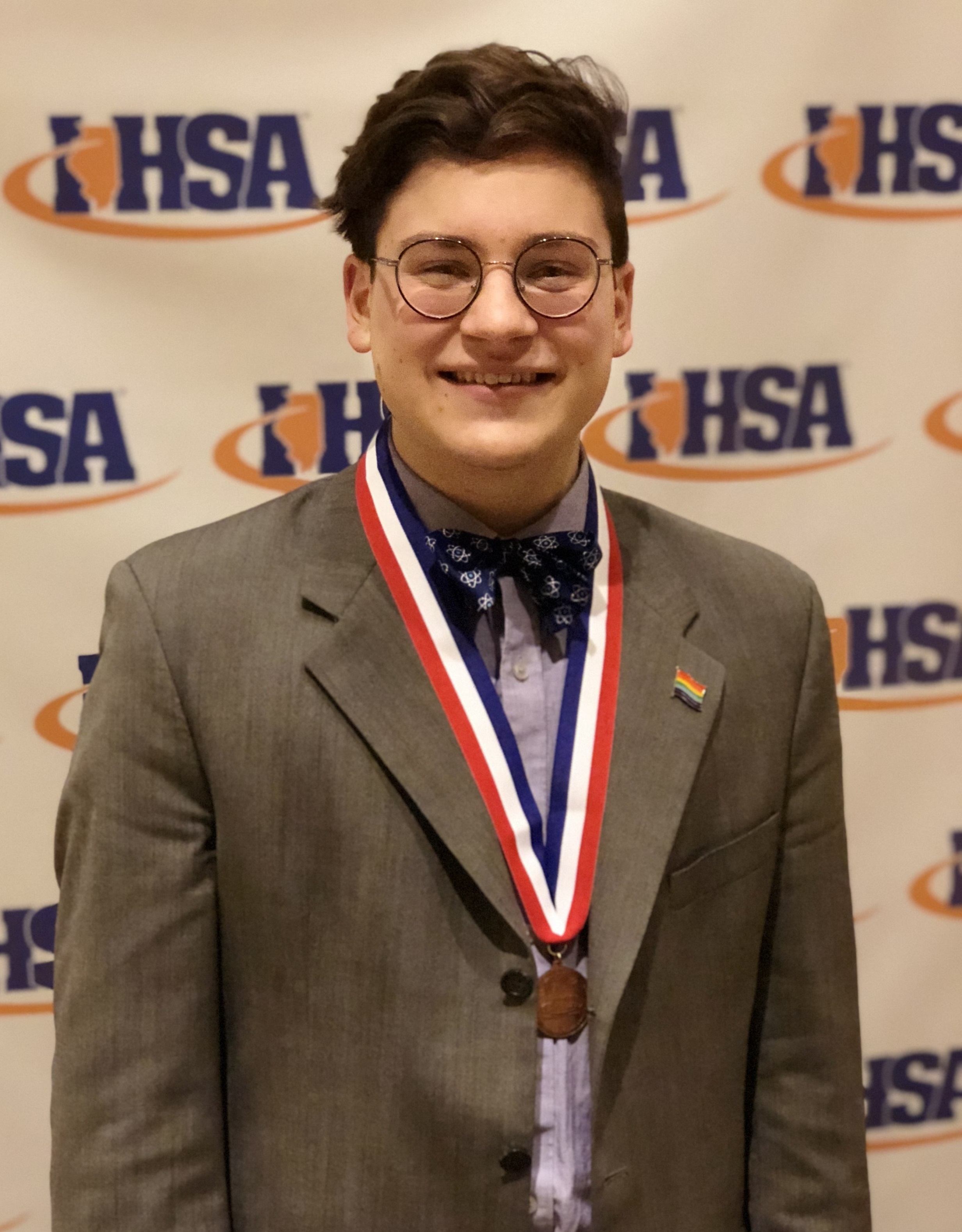 Justin Malone, winner of 5th place in Radio Speaking at the State Speech Tournament in Peoria.

*Justin Malone competed at the large Downers Grove South Speech Tournament on January 20th. He placed 7th out of 93 contestants in the Radio Speaking category.

*Justin Malone received a 1st place finish in Radio Speaking and a 2nd place award in Oratorical Declamation at the home meet on January 6th.

*Justin Malone received two first place finishes in the Byron Speech Tournament on Dec. 16, 2017. His top prizes were in Radio Speaking and Oratorical Declamation. The speech team finished in 6th place out of a field of 17 teams. 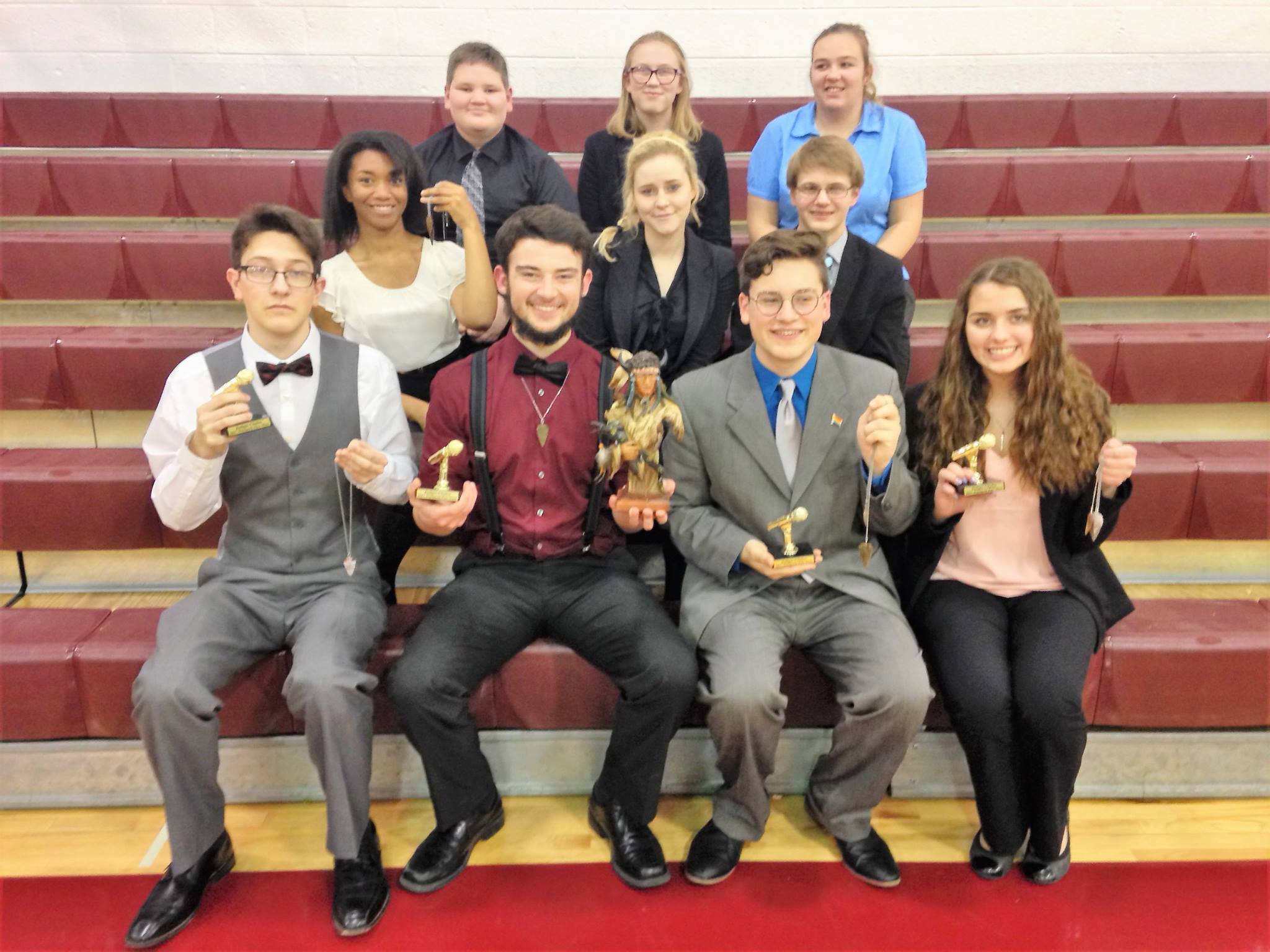