Starting in the 2018-19 school year, Orangeville joined in a girls’ hockey co-op as well. The multi-school co-op competes under the banner of Rock County Fury. The co-op includes Beloit Memorial, Albany, Beloit Turner, Broadhead, Clinton, Janesville Craig, Janesville Parker, Milton, and Monroe, WI, and Lena-Winslow and Orangeville, IL, schools. With so many schools as part of the co-op, there are three locations considered “home” ice:

All information is subject to change at any time. Most up-to-date info can be found at the schedule links below. 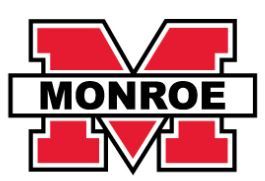 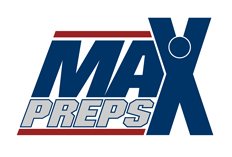 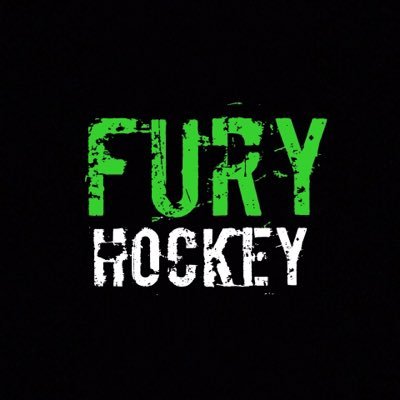 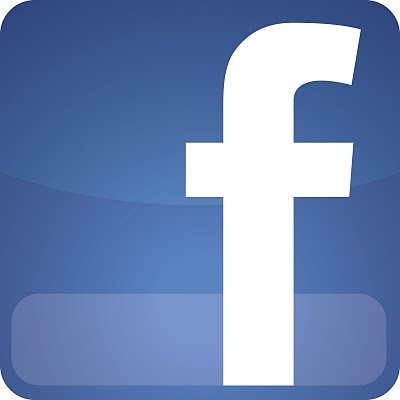